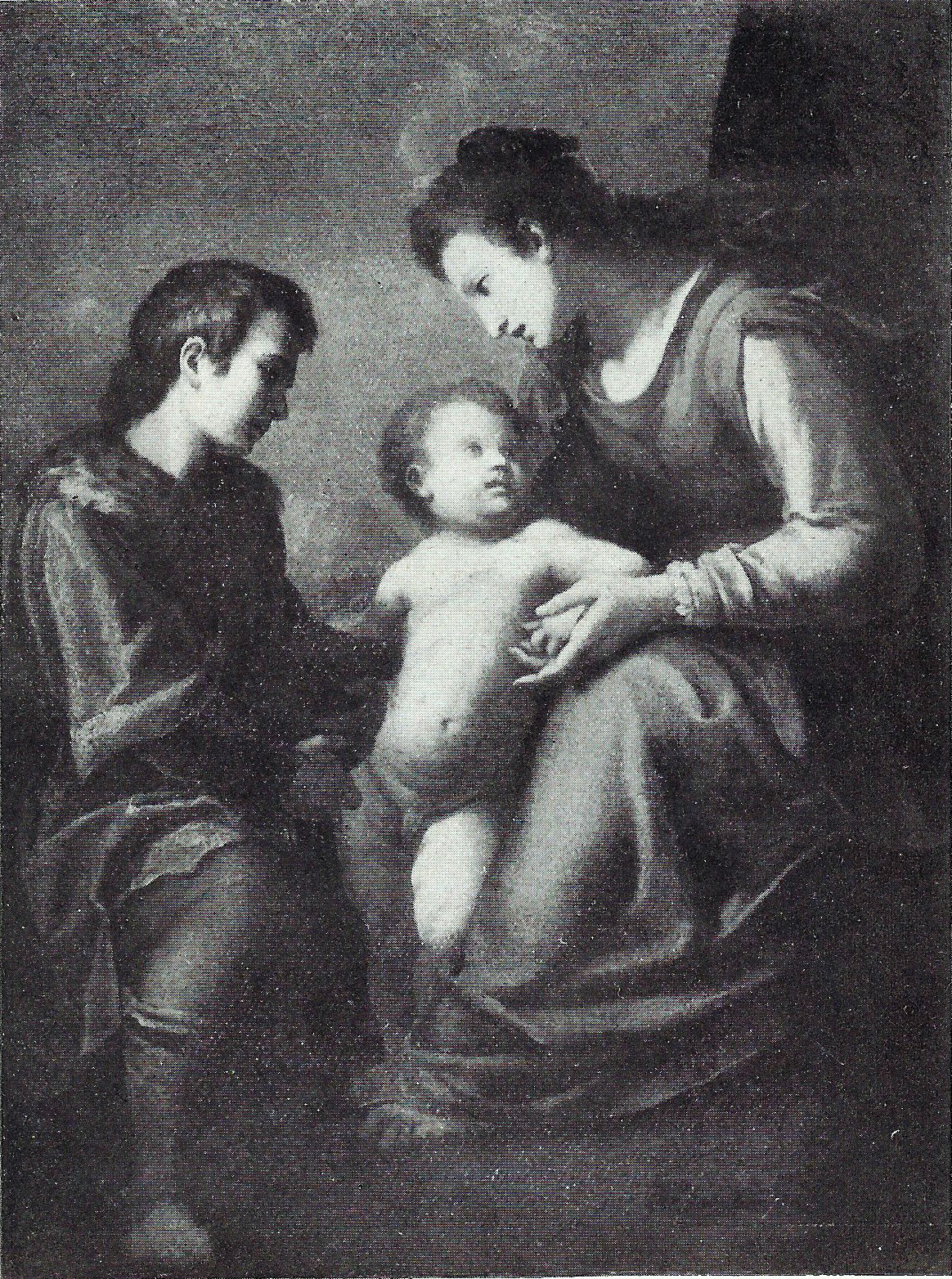 Władysław Tyszkiewicz in Italy: “Galleria Warowland” and Its Milanese Collection

Summary: The current paper analyses a concrete period in the biography of Władysław Tyszkiewicz, i. e. a period from 1907 to 1913, which he spent in Milan, Italy and which has not yet appeared as a main topic in historical researches. The text identifies the time and circumstances of the departure; it covers the main work principles of the count on establishment of antiques “Galleria Warowland”. During this research, a valuable resource was found: a catalogue from the auction held in 1913 in St. Moritz, Switzerland, which made it possible to identify the count’s collection assembled in Italy. Through additional material it was possible to determine some of works’ destiny.

Tyszkiewicz went abroad involuntarily – due to his ideas that were not favourable for the tsarist government it was decided to exile him abroad. The count departed in December 1907, and promptly afterwards he established a small antique gallery “Galleria Warowland” in the Palace of Count Edouard Amman (today, Via Arrigo Boito 8) in the center of Milan. Business prospered; therefore, it was relocated to more spacious premises – a car showroom at Via Allesandro Manzoni 10/Via Gerolamo Morone, where as many as eight reconstructed rooms were filled with antiquities. Success came – in 1912 the project for a gallery branch was ready and in 1913 the second gallery “Galleria Warowland” opened in Salsomaggiore Terme resort. The main principles of Western Europe art market were applied in trade of art works: cooperation with other galleries (like those led by antiquary Gustavo Gagliardi or Alfredo Geri) and restorers, individual orders; auctions were carried out and on their basis well-illustrated comprehensive catalogs were released.

In 1912, Tyszkiewicz received permission to return to his homeland. Seemingly, this resulted in the sale of art works, which belonged to the count, in February 1913 in Sankt Moritz, Switzerland. From the auction catalog it was found out that the collection consisted of Western European craftsmen of the 15–19th century: El Greco, Pietro Longhi, Veronese, Correggio, Caravaggio, Parmigianino, Canaletto, Scarsellino, Tiziano, Giambattista Tiepolo, etc. The count returned to Lithuania; however, he continued his business in Italy: the branch in Salsomaggiore operated until 1919 and the gallery in Milan until Tyszkiewicz’s death in 1936.

During the period of exile, Tyszkiewicz turned from amateur into a professional gallery owner – he became a new figure in the Lithuanian cultural field. Still, he did not start the official antiques business after return. Presumably, it was prevented by the beginning of World War I, resulting in deterioration of the count’s financial condition and, finally, serious disease (multiple sclerosis). Nevertheless, it may be assumed that the business ongoing abroad eased the count’s difficult financial situation, and his contribution influenced the life of further generations – the main source of income of his daughter who lived in Warsaw was antiques trade.