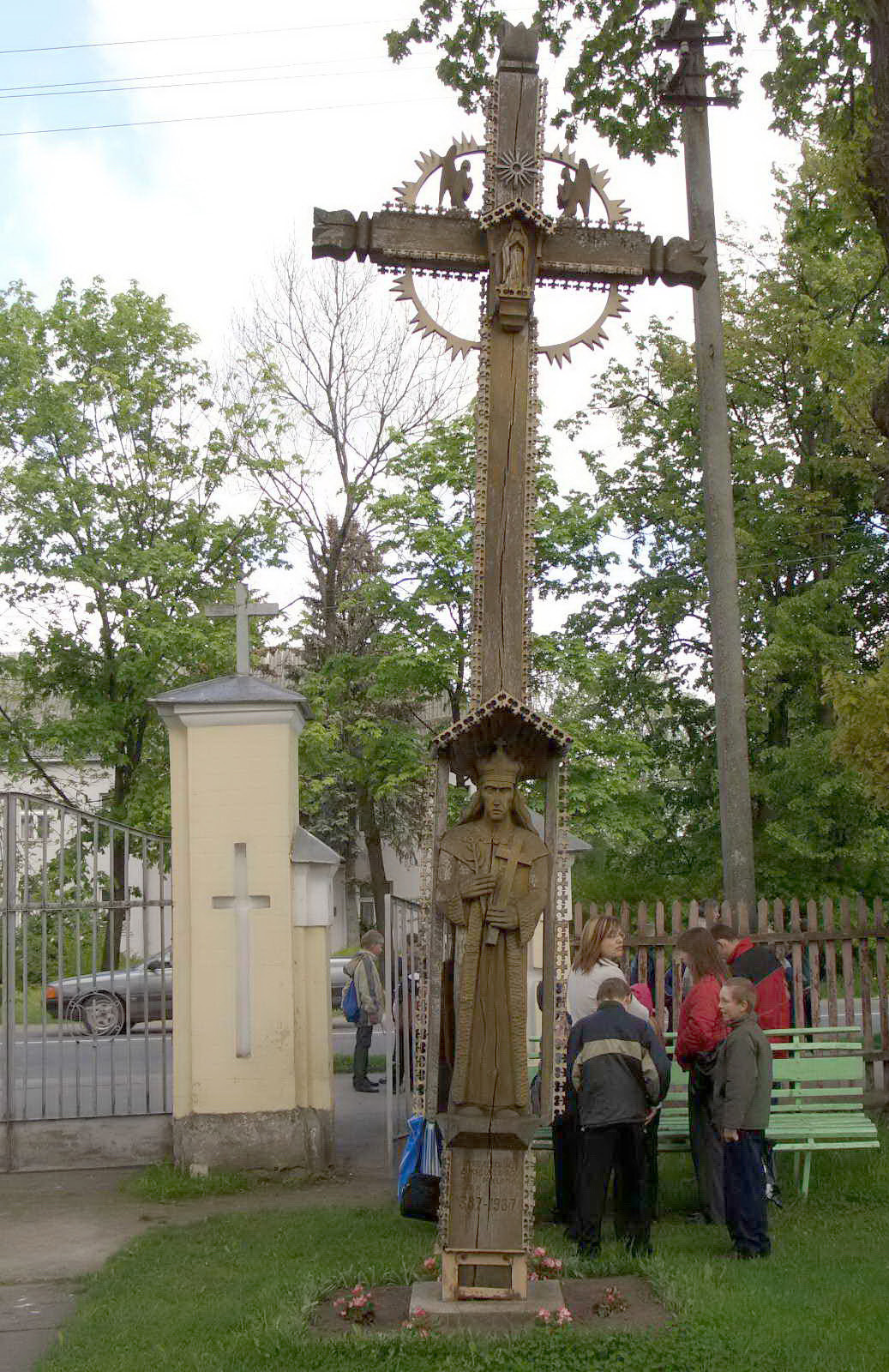 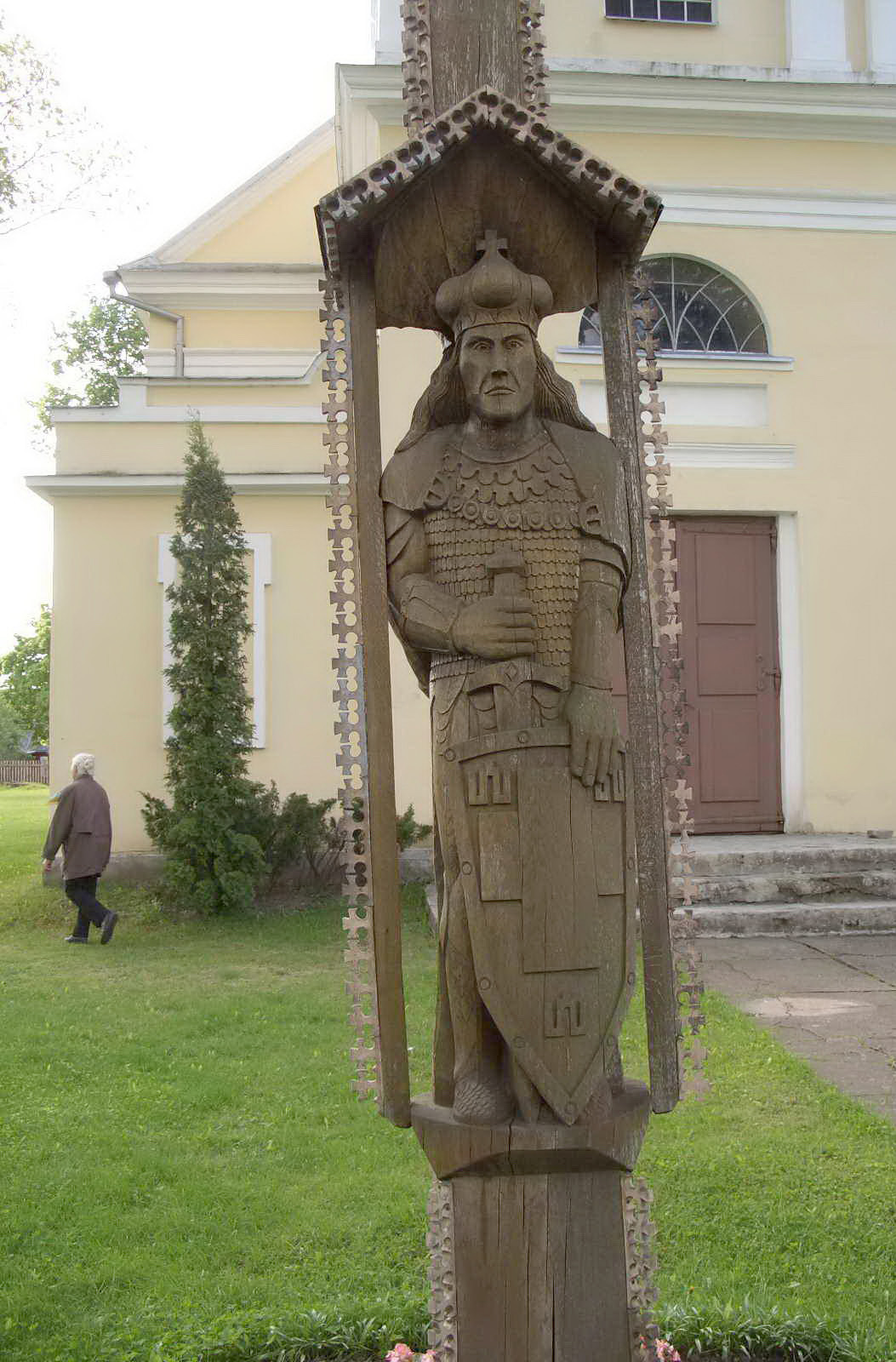 Summary: In the present article, monuments of cross crafting created in the Soviet period – crosses, roofed pillar-type crosses (stogastulpiai), and wayside shrines (koplytstulpiai) are discussed. The author of the article aims to reveal the prevailing features of artistic expression of cross-crafting objects of that time. For that purpose, the most common types of monuments and the main directions of their artistic expression are distinguished, and the elements of decor as well as the symbols that were dominant in memorial monuments of that period are analyzed in greater detail. In the Soviet period, memorial monuments were traditionally built in different locations, but in the course of time they were less frequently erected at homesteads and waysides and became concentrated in churchyards and cemeteries.

In the post-war period, the influence of traditions was stronger – monuments characteristic of the regions of the country were built, and decorative or construction details typical of a certain location or region were used. Later the number of crosses grew, and the amount of monuments of other types decreased. The decor of crosses became more uniform, details typical of certain regions or locations were used less often, and a sunburst surrounding the crosspiece became dominant. In the Soviet period, such “sunburst” crosses were built all over Lithuania, even in those locations where they were not popular in the early 20th century, but were already erected in the interwar period, when the amalgamation of regional features began. Under the influence of the Ablinga memorial, pillar-type sculptures and various imitations of roofed pillar-type crosses and wayside shrines began to be created.

The variety of plots of these sculptures is rather narrow. Images of Jesus Christ, the Blessed Virgin Mary, and the most popular saints appealing to the basic feelings of believers remain prevalent. The iconography of the monuments is expanded by secular plots, which often convey patriotic moods. Besides, patriotic moods were also expressed through various symbols (religious and related to statehood), decorative, in particular floral, motifs (oak leaves, rue twigs, tulips), and even colors. In addition, a sumptuous monument itself, which served as a model of a monument representing the Lithuanian spirit and which was promoted in the interwar period, conveyed patriotic moods and sometimes probably even the idea of statehood. On the other hand, in the conditions of the Soviet times, the production and erection of a sacred monument by itself was an act of resistance against the anti-religious policy, which sometimes had a patriotic undertone – the memory or goal of Lithuania’s independence.