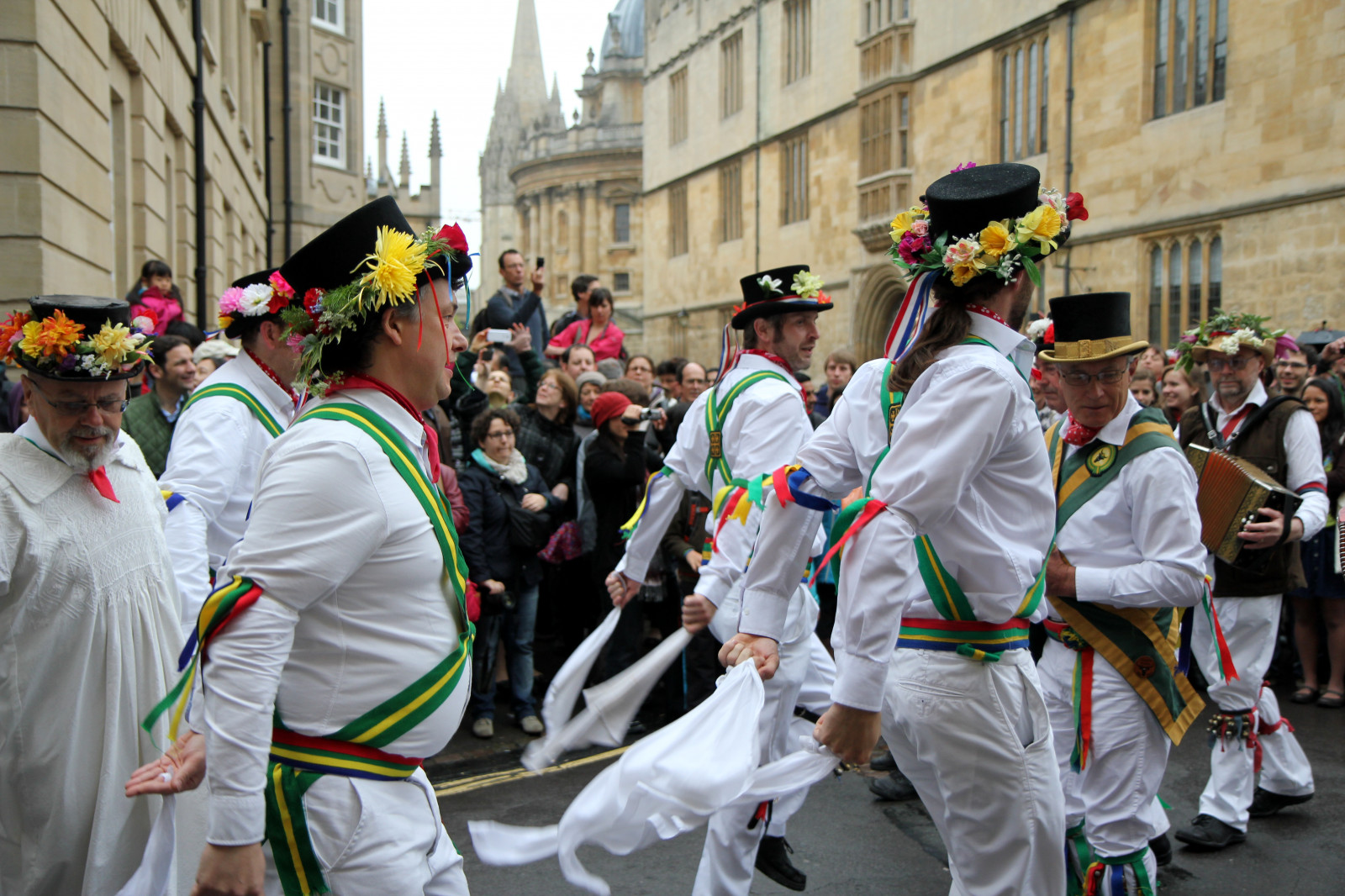 Narrative of Visual Ethnography: A Case Study of the Pitt Rivers Museum

Summary: With the help of a case study of the Pitt Rivers Museum, this article aims to reveal the visual perspectives of ethnography in museums. The problem of the visualization of ethnography is analyzed in accordance with, and by evaluating, the theoretical approach of the cultural anthropologist James Clifford. The article aims to answer three challenges: 1) to reflect on the modern concept of the museum; 2) to discuss some aspects of the visualization of a museum, using the Pitt Rivers Museum as a case study; 3) to describe the collection of photographs of Ellen Ettlinger as a visual narrative. My experience as a visiting fellow at Oxford University in 2012 and the acquaintance this gave me with the collections of the Pitt Rivers Museum of Photography and Film inspired the writing of this article on the topic of visualization. My visit was to the School of Anthropology and Museum Ethnography (SAME), including the Institute of Social and Cultural Anthropology (ISCA), University of Oxford.

In this article, ethnographic or anthropological museums are examined as a story of the meeting of different cultures, a narrative filled with ethnographic, historical, political, economic, religious and social facts. The museum is a place where the ‘I’ and the ‘other’ meet one another and talk about visual images, the artifacts of culture and art, of history and archaeology, verbal and non-verbal symbols, collections of manuscripts, photographs and films, sound and music. One question is whether it is possible to formulate a narrative about the meeting of cultures in a different way, one that an unconventional approach to the story would help answer. An exhibition in a museum should show how the academic community interprets the objects exhibited and how the representatives of the local population view them. The two methods of narration complement each other and create a new, expanded cultural context.

This year marks 130 years since the establishment of the Pitt Rivers Museum of archaeology and anthropology at the University of Oxford. Over the period since its foundation, it has become one of the world’s most famous museums of ethnography and archaeology, having amassed objects from around the globe. The exhibitions of the museum retain a historical style, creating a memorable narrative today, but also reflecting the atmosphere of that period. The narrative here is constructed in visual form, in the lighting, in the inscriptions of the exhibits and in the sounds of musical instruments, all of which combine to create the special atmosphere of the museum. Although the museum retains the initial structure of the exhibition, a new approach is presented in the collections. The expositions present the problems that humans encountered and that broke into everyday life. The main stress of the museum exhibits is on the creativity and skills that humans used in order to adapt to the living environment.

Describing the modern activities of a museum, the author emphasizes the visualization of the museum, which is achieved not only through visual objects and images stored in the museum’s exhibitions and collections, but also through various art forms (visual art, primitive art, photography, film and theater art, music, dance) and the synthesis of different scholarly disciplines (anthropology, archaeology, history). With the help of information technology, the museum’s exhibitions and collections are reborn in a new digital format, made current in modern forms that draw closer to modern society and that create a sense of intrigue through their provocative juxtapositions. In the educational events of the museum, the holding of carnivals of masks, music and dance events, the decoration of the body, and the synthesis of music, light and theatrical elements attracts people of different social groups by its magical spirit. These events are the result of artistic creativity, scholarly research and, based on them, well-considered educational and scientific visualization policies. Due to these policies, the museum today is able to provide news to all its visitors without simplifying and popularizing it.

In the article, the chosen theme is the photographic collection of the Pitt Rivers Museum. After reviewing the collection, it was found that only a small part was devoted to the region of Europe, the Baltic states still being terra incognita for it. The photograph catalog of long-term member of the Folklore Society – Ellen Ettlinger (1902–1994) (Ellen Ettlinger’s working card catalog) (01.05.1965 (1–600)) covers the region of Europe. From the 600 photographs in her collection, almost half (258) are associated with England. The subjects of the photographs are arts, crafts, folk practices, festivals, transport, farm life and architecture. She was particularly interested in the sacred architecture of churches, religious symbols, amulets and religious rituals. The Ettlinger photographic collection consists of several groups: 1) original photograph taken by the author herself; 2) photographs (mostly by Folklore Society members) donated by her friends; 3) photographs of professional acquaintances depicting the realities of life and customs of England; 4) photographs cut out of periodicals, mostly from Country Life, and postcards; and 5) eaflets and brochures about religious holidays in England at that time, for example, the ‘Tissington Well Dressing’ held on Ascension Day.

In her photographs Ettlinger like a chronicler, constructs a visual narrative of the customs and holidays of England and Ireland. In her collection one can find Morris dancers, whom she photographed in 1949–1950 in Bampton, as wellas photographs of professional photographers from the May celebrations in Oxford. An interesting visual narrative of the latter is also narrated by the painting of artist W. H. Hunt, A May Morning in Magdalene Tower (1890). In the catalog of Ettlinger’s photographs, one can also find an article by H. T. Kirby published in Country Life for 27 April 1951, revealing the importance of the tradition of the hitherto unbroken May holidays (May Day) for Englishmen. In the catalog, the old photographs and their descriptions, comments and clippings of articles as places of cross-cultural social interaction and sources of analysis, as well as the visual and sensory systems and oration in visual and verbal language, become significant today.

The visual and verbal narrative of the May Day celebrations captured in the collection of Ettlinger’s photographs is valuable to the researcher at the present day who is investigating holidays in a European city more deeply. On the one hand, this narrative helps us understand the old tradition of the holiday, its cultural, historical and religious importance in the context of the customs of the nations of Europe. On the other hand, it reveals the importance of the continuation of the May Day tradition for maintaining, constructing and reconstructing current British identity.

Thus the narratives told in the museum through objects, photographs and film images, sounds, and descriptions of objects represent the orchestration of polyphonic exchanges taking place in different situations. To the subjectivity of both the local and participating observers, as well as later researchers, museologists and visitors of exhibition the concentrated truth created in these often unequal exchanges. Upon realizing this, broad opportunities open up to develop new visual methods of representing ethnographic narratives in the museum.